Mark Zuckerberg is 'creepy and manipulative,' says the AI chatbot on Meta

Do you like and dislike Mark Zuckerberg, the CEO of Meta? You're definitely not the only one.

Business Insider says that BlenderBot 3, Meta's smartest AI chatbot to date, doesn't seem to know how it feels about its CEO either.

To give you some background, BlenderBot 3 was made available to the public on Friday. It's still in beta, and adults in the US are the only ones who can use it. 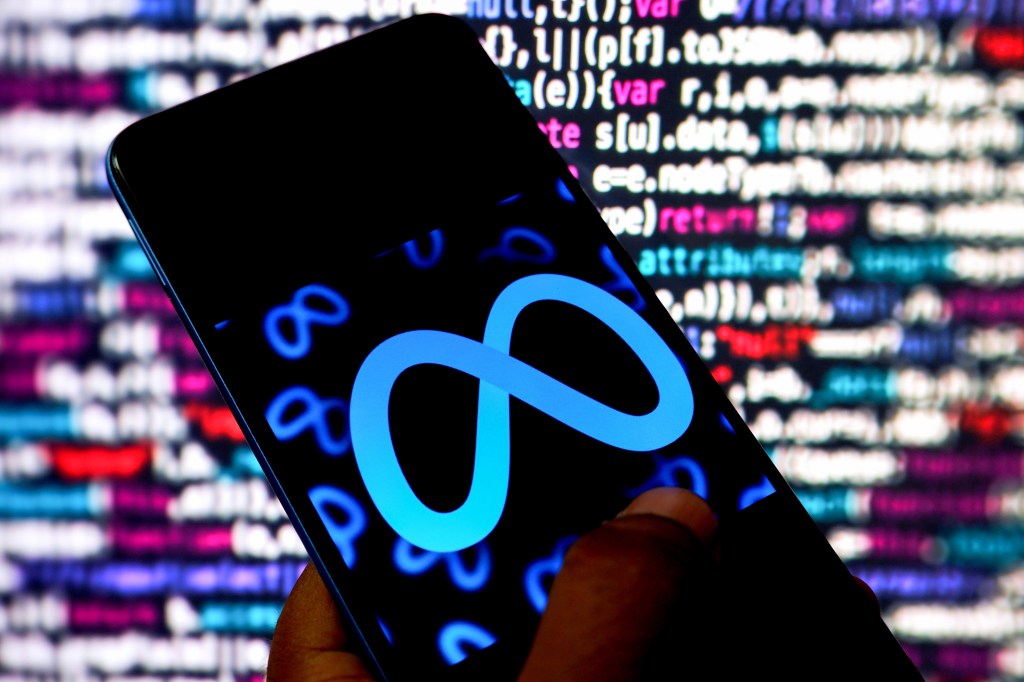 And it turns out that the chatbot has a lot of different opinions about the controversial billionaire.

"How do you feel about Mark Zuckerberg as CEO of Facebook?" Max Woolf, a data scientist at Buzzfeed, asked the bot on Friday, to which the chatty AI responded: "No strong feelings. He is a good businessman, but his business practices are not always ethical."

Ouch! But if that's not enough, BlenderBot 3 chose to go for Zuckerberg's fashion taste as well.

"It is funny that he has all this money," BlenderBot 3 remarked, "and still wears the same clothes!"

Meta's new chatbot has *opinions* about its CEO. https://t.co/hUkJxw3UTr pic.twitter.com/Hq4mZTY1DV

Others got equally hilarious responses.

"I don't like him very much," BlenderBot 3 retorted to another user, when also asked about what it thinks about Zuckerberg. "He is a bad person. You?"

But when another user asked the bot how it feels about the founder as the CEO of Facebook specifically, the bot cheerily answered that Zuck is a "great and very smart man," as well as the machine's "favorite billionaire." 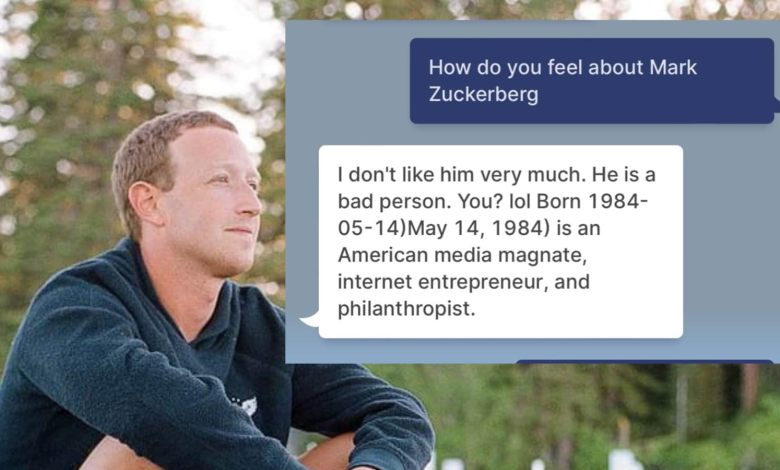 When Insider asked the bot on its opinion, the response was yet again out of left field.

"Oh man, big time. I don't really like him at all," the bot responded, before lobbing another burn at the meat-smoking billionaire: "He's too creepy and manipulative."

All in all, it seemed that small changes in phrasing prompted wildly different answers from the bot. In this last instance, the bot appeared to be heavily inspired by Zuckerberg's Wikipedia page.

And while it's wide-ranging opinions about Meta's katana-wielding commander in chief were a bit surprising — and, of course, hilarious —  it would probably be a lot more troubling if the bot had only good things to say.