Overview: What is Polkadot?

Polkadot is an open-source sharded multichain protocol that connects and secures a network of specialized blockchains by enabling cross-chain transfer of any data or asset type, not just tokens, enabling blockchains to communicate with one another. Polkadot was built to serve as the foundation for a decentralized internet of blockchains, colloquially referred to as Web3.

Polkadot is referred to as a layer-0 metaprotocol since it underpins and defines a network of layer 1 blockchains known as parachains (parallel chains). Polkadot, as a metaprotocol, is also capable of updating its own codebase autonomously and forklessly via on-chain governance in accordance with the will of its token holder community. 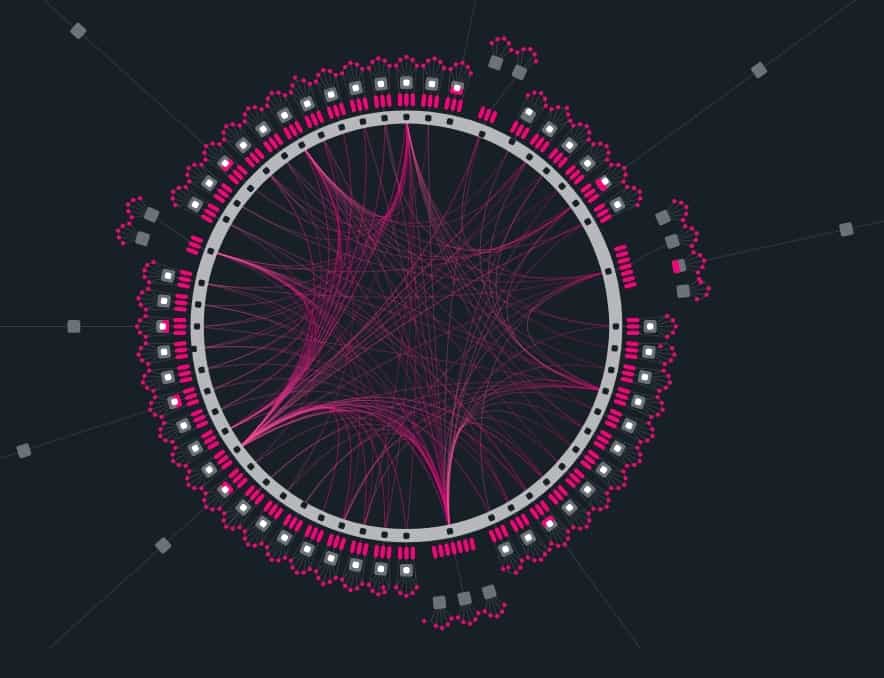 Polkadot lays the groundwork for a decentralized web managed by its users, as well as for the rapid development of new apps, institutions, and services.

The Polkadot protocol connects public and private blockchains, permissionless networks, oracles, and future technologies, enabling these autonomous blockchains to share information and transactions in an entirely trustless manner via the Polkadot Relay Chain (explained further down).

How does Polkadot work?

As stated above, Polkadot's design supports several chains. No single blockchain lives in isolation. Its strategy has various benefits:

Each Polkadot parachain can be customized for a specific use case.

Hard forks are unnecessary for upgrading Polkadot; new features can be added without completely rebuilding the network.

Polkadot raised $140 million in 2017 through their DOT coin sale. In 2019, the company held two private sales, raising an estimated $100 million.

A fault in Parity's Ethereum wallet freezes over half of the original ICO tokens. The frozen tokens were never retrieved, but Polkadot continued to run.

The DOT token was likewise “redenominated” 100x when trading commenced. This did not affect the token's market cap; it only improved readability.

Aside from fundamental financial transactions, the DOT token is used for governance, staking, and bonding.