A month after the company announced significant personnel reductions, it has filed a trademark application covering its future initiatives in the Metaverse and NFT space.

Ford Motor Company, an American automaker, has filed 19 trademark applications across its key automobile brands as it prepares to enter the realm of nonfungible tokens (NFTs) and the Metaverse.

Mike Kondoudis, a trademark attorney licensed by the United States Patent and Trade Office (USPTO), disclosed in a tweet on Wednesday that the business had submitted a total of 19 trademark applications covering its car brands, including Mustang, Bronco, Lincoln, Explorer, and F-150 Lightning, among others. 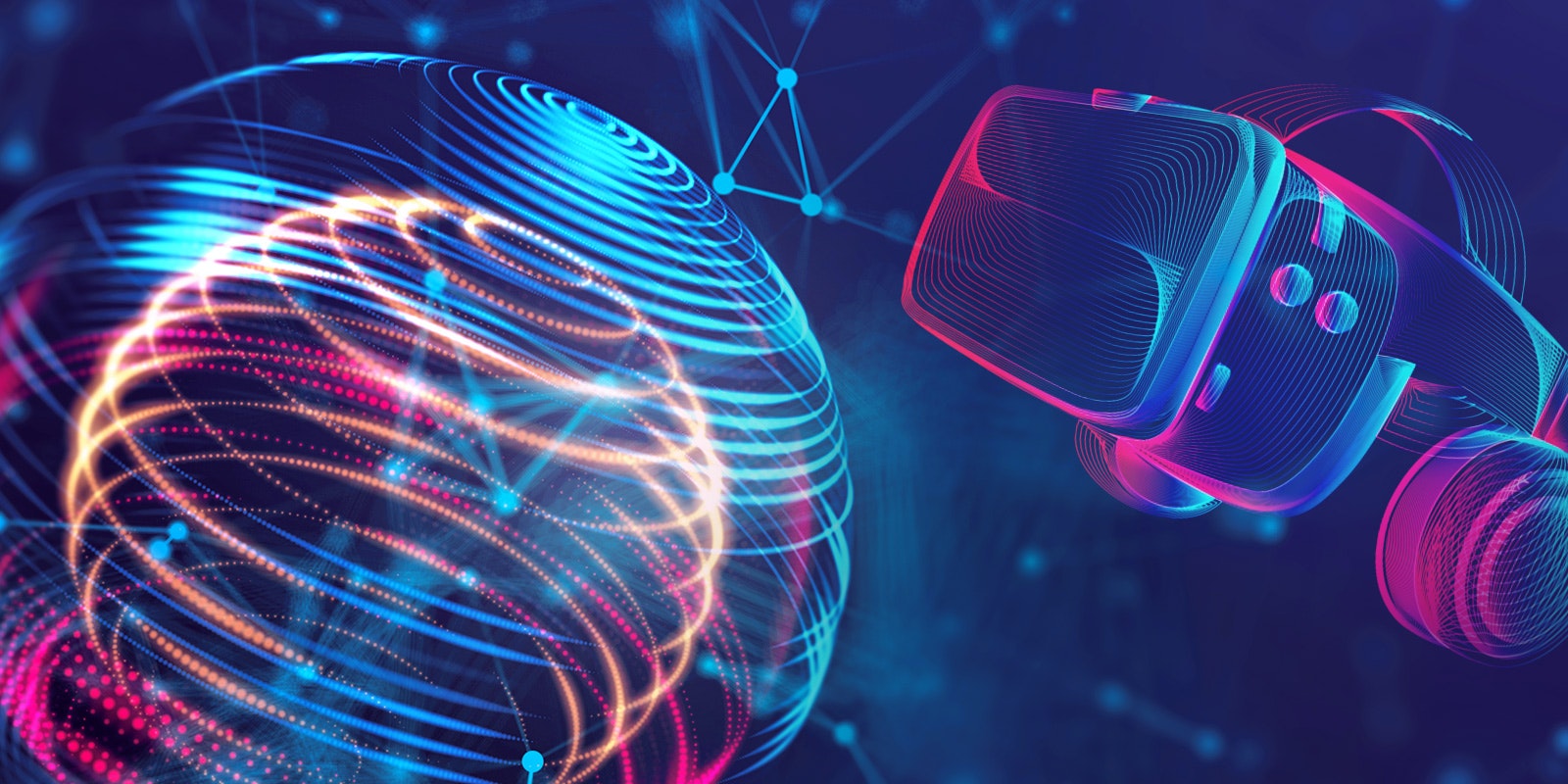 The trademark applications include a projected online marketplace for NFTs as well as virtual versions of automobiles, trucks, vans, SUVs, and clothes for its businesses.

🚨🚨FORD is making a big move into the Metaverse!

Ford intends to produce digital images of its vehicles, SUVs, trucks, and vans that will be verified by NFTs, according to USPTO filings submitted by the automaker on September 2.

The business also disclosed plans for "downloadable virtual commodities," or "computer programs," that would include apparel, accessories, and parts for vehicles for usage in "online virtual environments," such as virtual and augmented reality trade exhibitions.

Additionally, there are plans to develop an online marketplace for "others' digital artwork" as well as "online retail shop services featuring non-fungible tokens (NFTs) and digital collectibles." 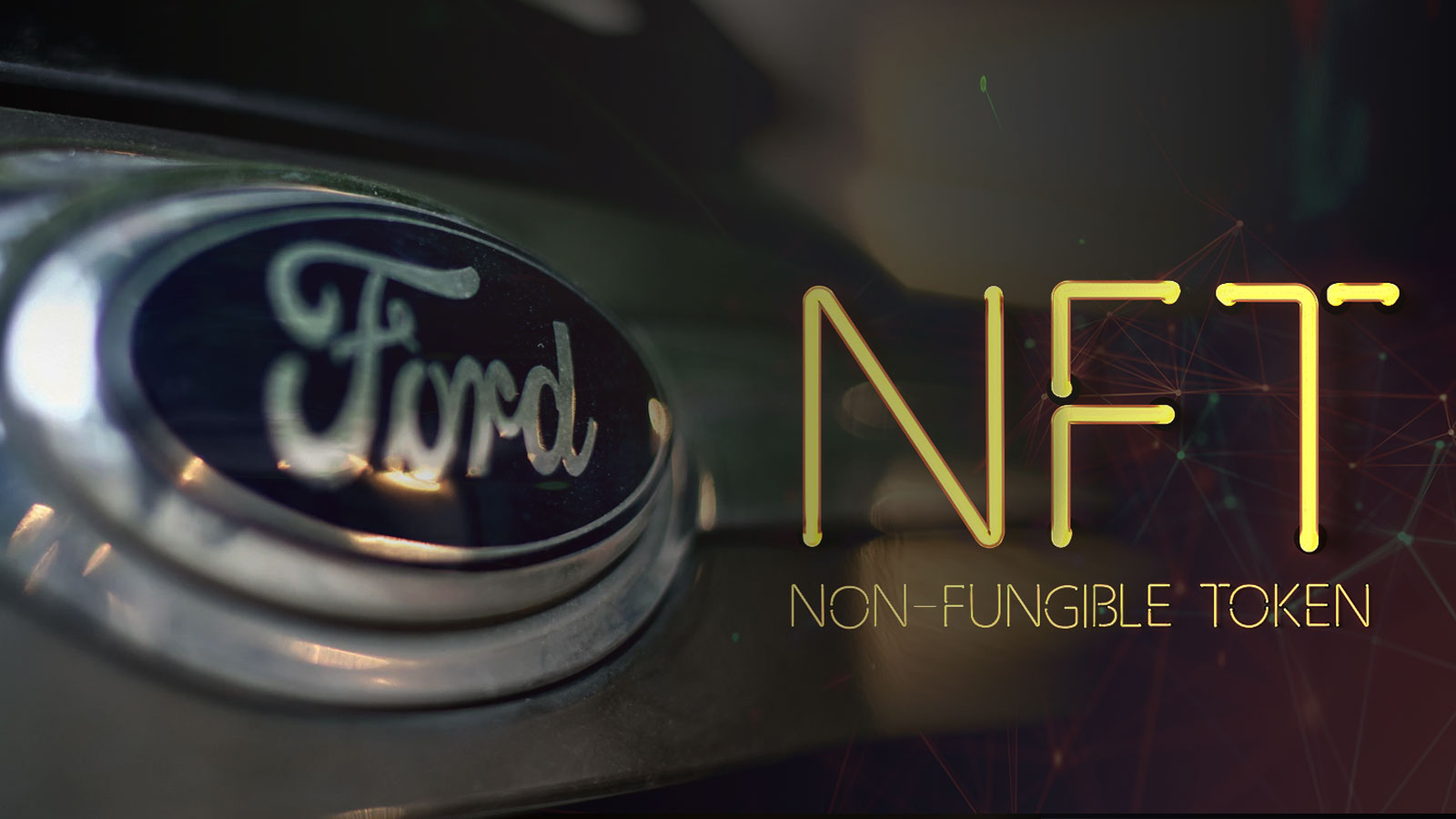 Ford isn't the first automaker to enter the Metaverse market.

While premium automakers like Bentley and Lamborghini have already launched NFT collections, automakers including Nissan, Toyota, and Hyundai have indicated ambitions to enter the fast expanding Metaverse market.