With only a few days left till the eagerly anticipated Ethereum Merge, a new functionality has been added.

The internet behemoth Google has added a new countdown timer to mark the remaining time till the impending Ethereum Merge as a show of solidarity. 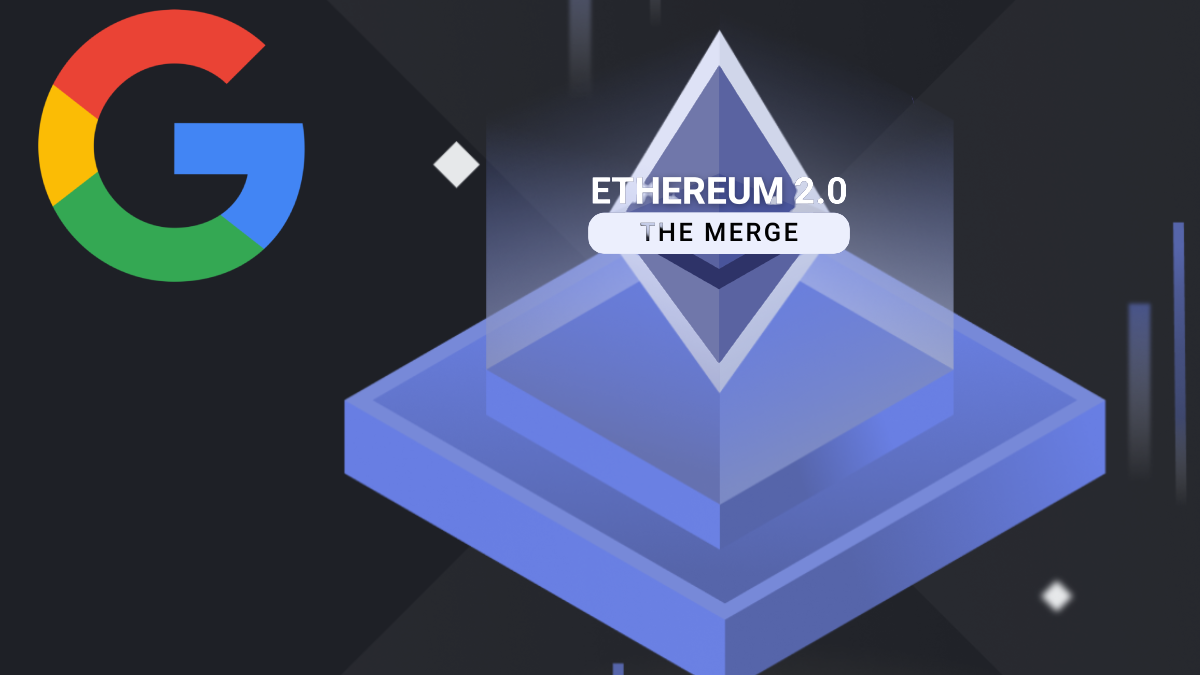 A countdown ticker with the anticipated time left until the Merging is displayed when you type any version of "Ethereum Merge" or "The Merge" into the search engine. This estimate is based on the current difficulty, hash rate, and merge difficulty.

A cartoon of two joyful pandas sprinting toward one another with outstretched hands is displayed off to the side; it is implied that they will come closer as the Merge date approaches. In a Friday tweet, Google Cloud developer Sam Padilla described the timer as "a nice little surprise" and a way to honor "the labor that has been put into this for years."

Although he acknowledged that the work was completed by the Google search and laboratories team, he claimed to have "kickedstart" the idea and the discussion that resulted in the timer's implementation.

The countdown is updated in real-time thanks to a direct connection between the timer and the blockchain, as Padilla described in the same post:

“The underlying data is getting pulled directly from the blockchain via some of the nodes we run.”

He also hinted that pandas get closer as the Merge date approaches, but made a tongue-in-cheek statement, saying: “But you didn’t hear that from me.”

Google established a Web3 team under Google Cloud on May 6, signaling the company's growing interest in the cryptocurrency sector.

But others besides Google developers are paying close attention to the Merge.

Singapore, Switzerland, Canada, Germany, the United States, and the Netherlands are the nations most interested in the impending Ethereum Merge, according to a recent research by CoinGecko. 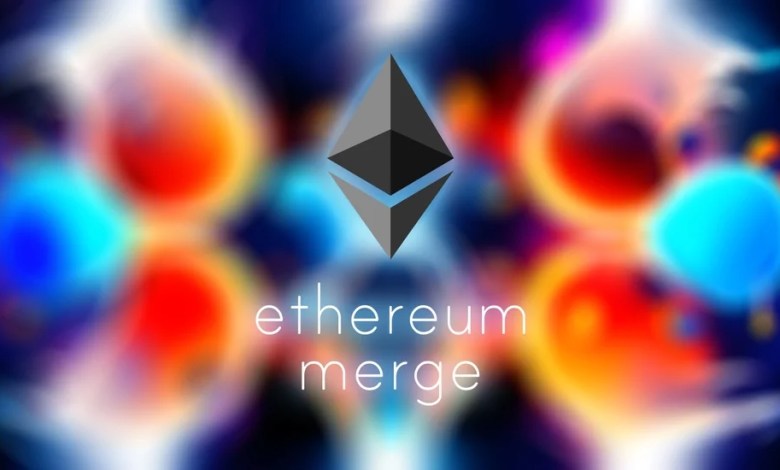