Buterin thinks that when decision-making authority is shared by the entire community rather than a single person or a small minority, collusion and corruption can be reduced.

Decentralized Autonomous Organizations (DAOs), according to Vitalik Buterin, co-founder of Ethereum, can occasionally be more effective and equitable than a conventional corporation structure. 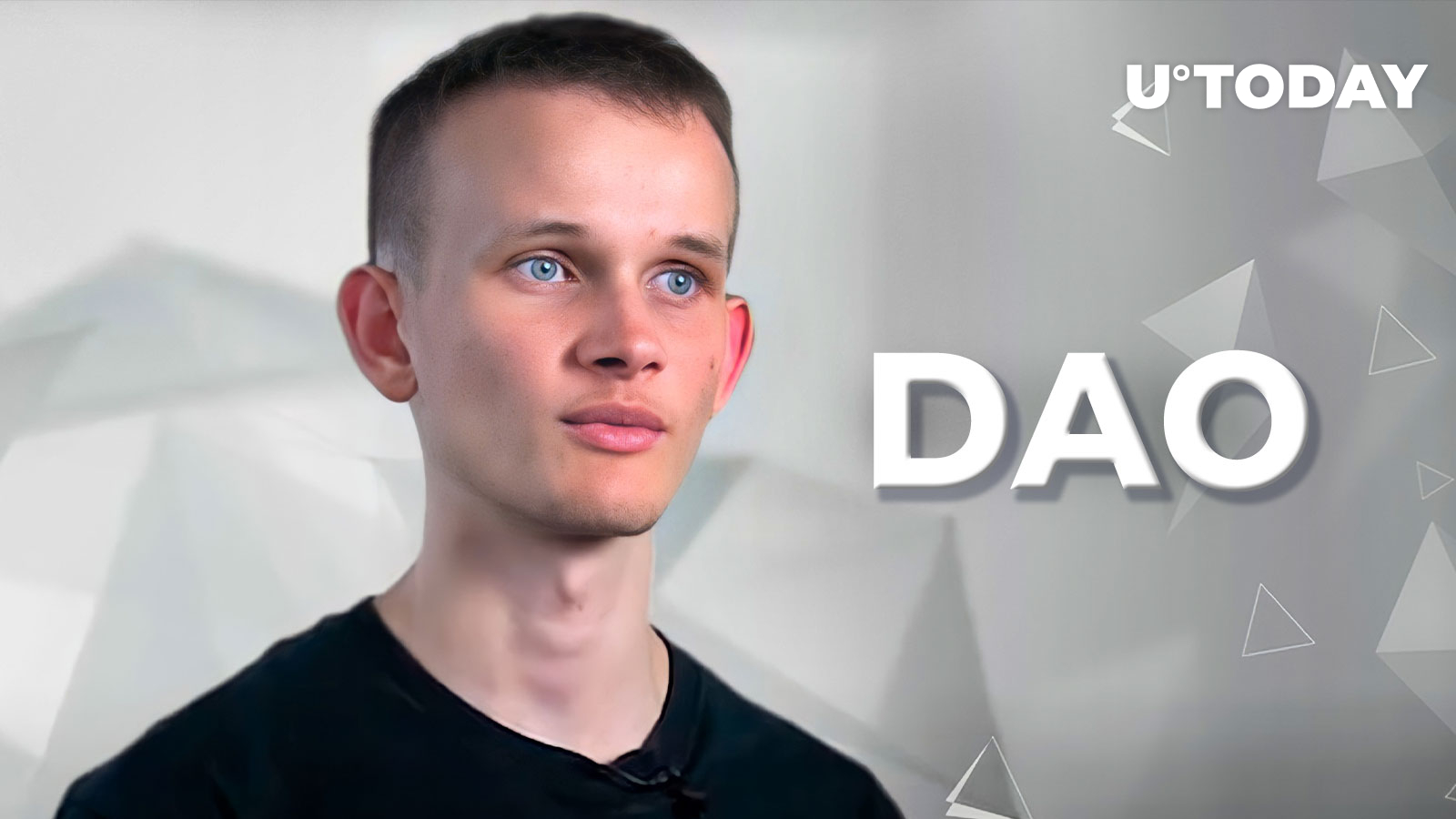 Theoretically, DAOs have no central leadership and are collectively owned and controlled by their members. Voting on community-submitted suggestions is used to decide on all issues, including the use of treasury cash and protocol upgrades.

Buterin explained that critics frequently claim DAO governance is ineffective, that DAO idealists are naive, and that traditional corporate governance structures with boards and CEOs are the best mechanisms for making crucial choices in the lengthy essay he published on his website on September 20.

DAOs are not corporations: where decentralization in autonomous organizations mattershttps://t.co/PDh9tIRXcm

The co-founder of Ethereum contends that in some circumstances even unsophisticated forms of compromise are more likely to perform better on average than centralized corporate structures and claims that "this position is often inaccurate." He does, however, agree that it relies on the choice type, which he divides into two groups: convex and concave.

Convex judgments include choices in technology for cryptographic protocols, military strategy, and pandemic reaction. While legal issues, funding for public assets, and tax rates are examples of concave judgments.

According to Buterin when decisions are convex, decentralizing the decision making process can lead to "confusion and low-quality compromises," however when they are concave, "relying on the wisdom of the crowds can give better answers."

"In these cases, DAO-like structures with large amounts of diverse input going into decision-making can make a lot of sense."

Decentralization is typically embraced by DAOs in order to protect themselves from outside threats and censorship. It can be more difficult to "conduct background checks and informal in-person'smell tests' for character" due to the nature of the space and the remote and online nature of some initiatives.

The decentralized world, according to Buterin, has to "distribute decision-making power among more deciders, so that any one decider has less influence, and so that collusions are more likely to be whistleblown on and revealed."

However, he acknowledges that DAOs are not without flaws. A more centralized structure is necessary in some circumstances, such as when an organization includes multiple independent groups operating under a single central core leadership.

Although the overall structure of authority is decentralized, Buterin claims that it may be necessary for each group to have a distinct hierarchy and a "clear opinionated stance guiding decisions."

"A system that was intended to function in a stable and unchanging way around one set of assumptions, when faced with an extreme and unexpected change to those circumstances, does need some kind of brave leader to coordinate a response."

Buterin elaborates further, saying in some cases, DAOs may need the "use of corporate-like forms" to "handle unexpected uncertainty."

He concludes by saying that for some organizations, even in a crypto world that “much simpler and leader-driven forms of governance emphasizing agility are often going to make sense.”

“But this should not distract from the fact that the ecosystem would not survive without some non-corporate decentralized forms keeping the whole thing stable.”