Commercial and central banks from China, Hong Kong, Thailand, the UAE, and Thailand participated in the pilot, which saw the issuance of more over $12 million in value.

How Ripple's latest victory affects its ongoing battle with the SEC 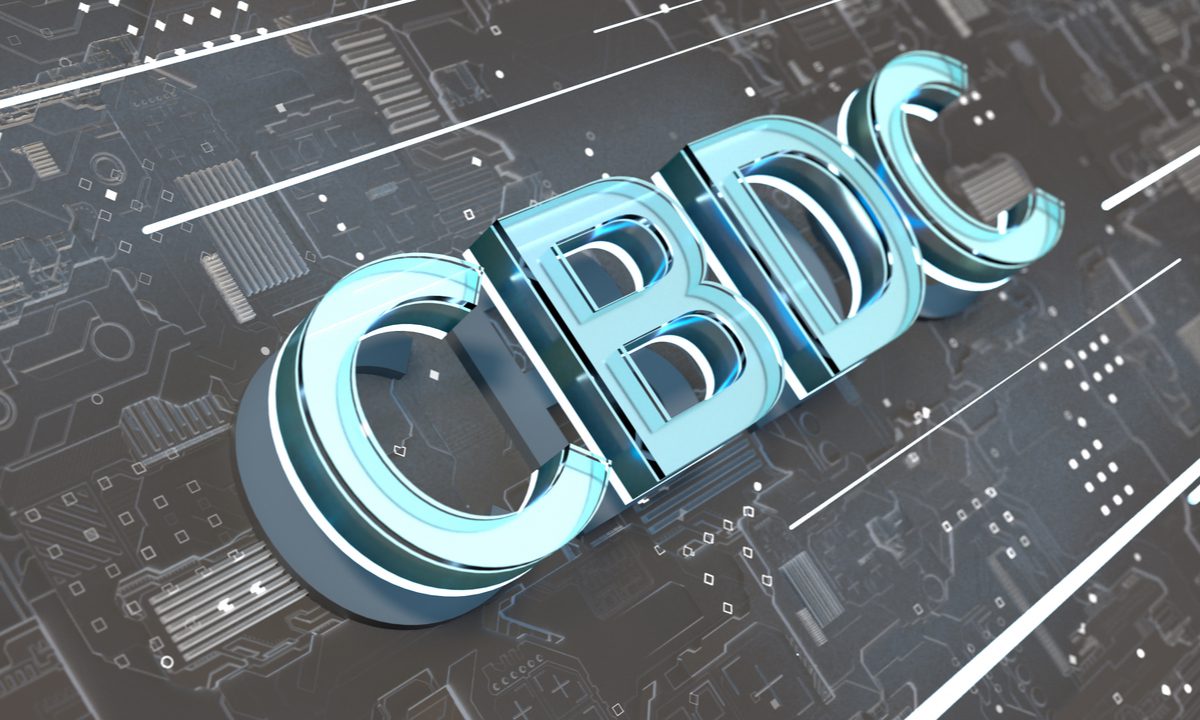 Twenty commercial banks from those nations, as well as the central banks of Hong Kong, Thailand, China, and the United Arab Emirates (UAE), participated in the trial program.

According to a Tuesday LinkedIn post from the BIS, more than $12 million in value was issued onto the test platform, which enabled 164 foreign currency transactions and cross-border payments amongst the participating businesses totaling more than $22 million in value.

The pilot focused on wholesale CBDC cross-border payments and the role that central banks play on the platform, according to Daniel Eidan, a solution architect and advisor at the BIS. He added that "we will probably examine more commercial issues in the future stages of our work."

The platform is part of Project Inthanon-LionRock, a distributed ledger technology (DLT) CBDC cross-border payment project launched originally in September 2019 with the involvement of the Thai and Hong Kong central banks. It is referred to as "mBridge" short for Multiple CBDC (mCBDC) Bridge.

The platform's first pilot is now complete, and the project has entered its third and last phase before a minimally viable product with just the platform's fundamental capabilities is released to the market.

According to a September 2021 BIS study, a fully functional CBDC cross payments platform won't be ready until changes are made in response to input from the minimum version.

According to the BIS, a thorough progress report on mBridge will be published in October and will cover technical design, legal, policy, and regulatory aspects as well as a plan for mBridge's future development.

Around 90% of central banks are looking into using CBDCs, according to a BIS research from June. According to the CBDC tracker from think tank Atlantic Council, 11 CBDCs have currently been launched, 15 are in the pilot stage, and 26 are in the development stage.