The famed auction house may now conduct sales and auctions 'from start to finish' on the Ethereum blockchain thanks to the new marketplace.

The 256-year-old British auction juggernaut, which is also the second-largest in the world by revenue from fine art auctions, said that its Christie's 3.0 technology enables NFT auctions to be conducted "from start to finish" exclusively on the ETH network:

“All transactions, including post-sale, will be automatically recorded on the blockchain.”

The introduction of Christie's marketplace enables transactions to happen in a method similar to the well-known marketplace OpenSea, enabling for payments to be made in Ether. In its previous NFT auctions, the successful bidder's payments were not necessarily made on a blockchain (ETH).

According to Christie's, the new market was created in collaboration with the startup for NFT smart contract development Manifold, the metaverse development company Spatial, and the blockchain analytics company Chainalysis.

Built from the ground up together with three leading companies in the Web3 community @manifoldxyz , @chainalysis & @spatialxr. (1/4)https://t.co/3zcQxNtBLy

The announcement was made in conjunction with the debut of Diana Sinclair's one and only project for the new market, which included just nine NFTs and was exclusively available online in a virtual gallery created by Spatial.

Christie's has had great success in the past with NFT auctions, including Beeple's Everydays: The First 5000 Days, which was produced expressly for the auction house and sold in March 2021 for a record $69.3 million, making it one of the most expensive NFTs ever sold.

At the time, the NFT was sold in cooperation with the MakersPlace NFT marketplace.

In May 2021, nine CryptoPunks were auctioned off through the company, with the winning offer coming in at approximately $17 million. 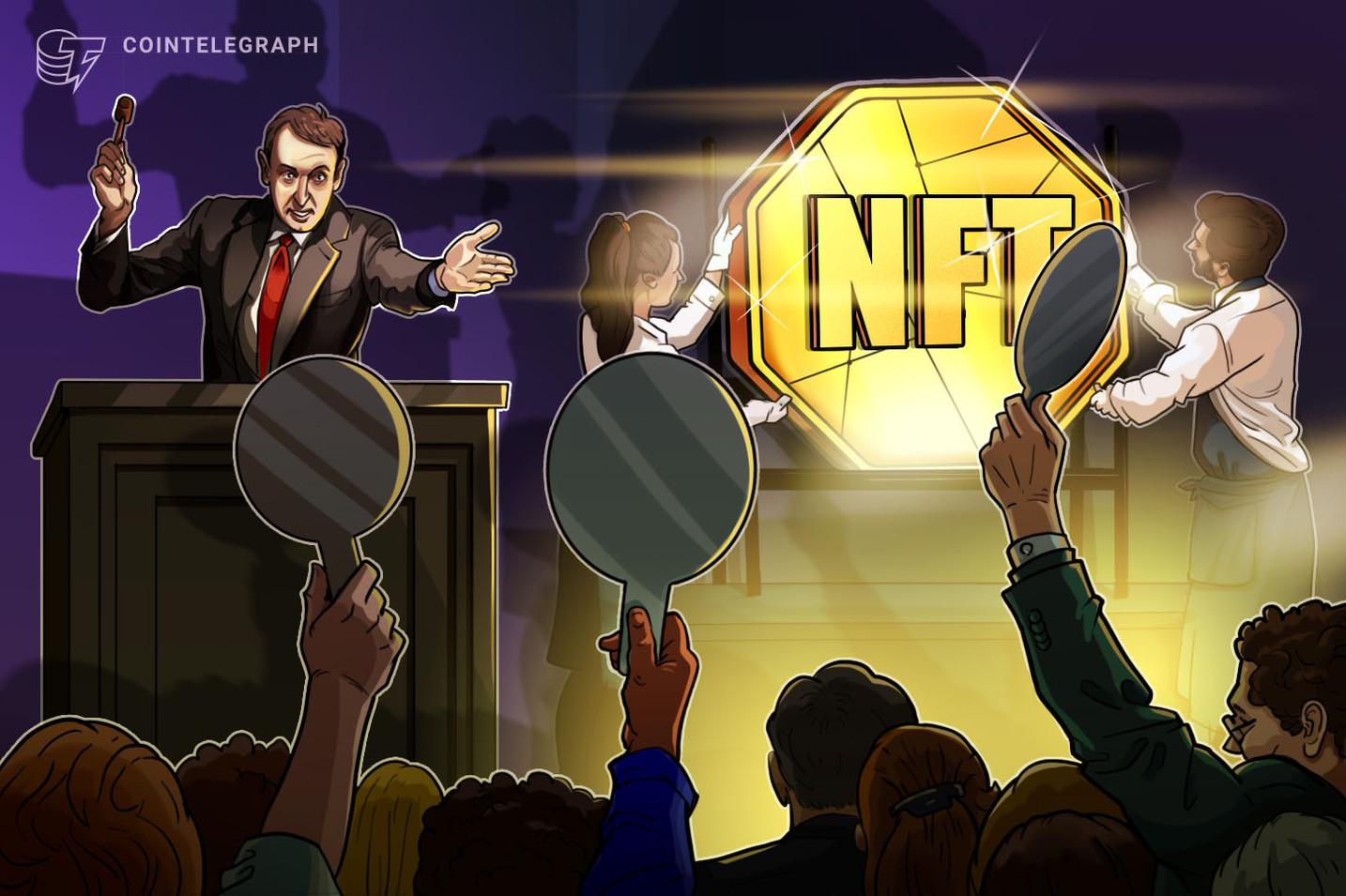 The focus of Christie on Web3 has expanded beyond NFT auctions. In July, the company established a venture fund to support "art-related financial products and solutions" in Web3. Its first investment was made in LayerZero Labs, a company that creates decentralized applications that are compatible with various blockchains.

competing auction house Sotheby's has a similar interest in Web3 and NFTs; it will establish its own metaverse in October 2021 and participate in the sale of some expensive NFTs.