Marjorie Hernandez, a co-founder of Lukso, speaks with NFT Steez on how Universal Profiles sign up users and give them digital self-sovereignty.

To raise finances and disseminate messages, terrorist organizations may use NFTs

With the emergence of the creator economy, sovereign identity has become a prominent subject in blockchain and cryptocurrencies. There are now two categories of digital IDs. One is federated and centralized, in which case the service provider is in charge of the data. What legal structures are in place to help regulate self-sovereign digital identity, which is frequently mentioned as a human right that can regain agency utilizing blockchain technology?

On August 2, Marjorie Hernandez, the co-founder of LUKSO and The Dematerialized, attended NFT Steez, a bi-weekly Twitter Spaces hosted by Alyssa Expósito and Ray Salmond, to debate the state of blockchain-based identities and "Universal Profiles." Hernandez predicted that "everything would have a digital identity" in the future. 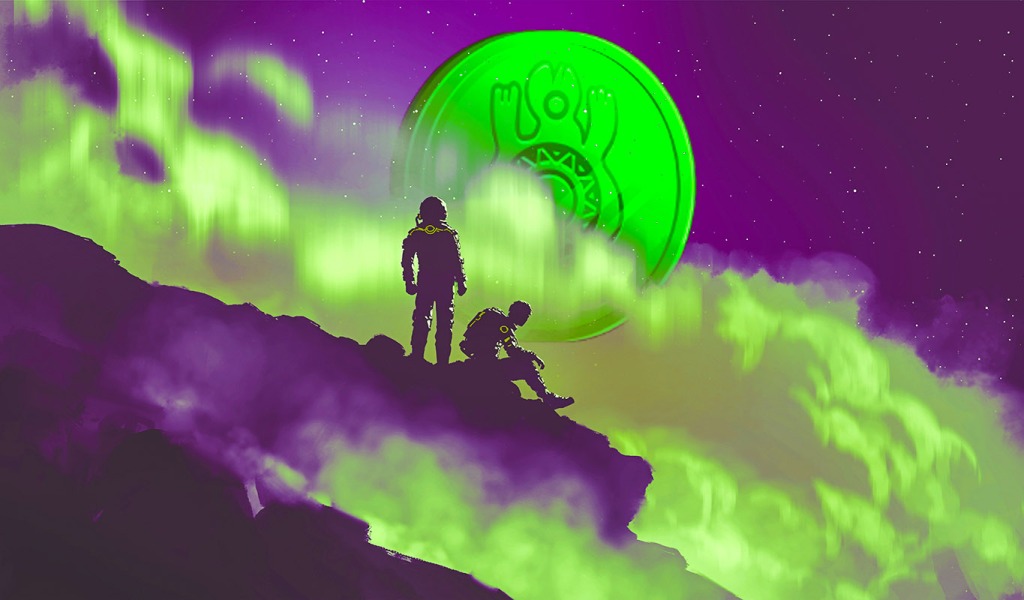 Hernandez emphasized that users must have control over their identities and creativity on more "agnostic platforms," where they may own their intellectual property via "Universal Profiles," and outlined the paradigm change from centralized platforms to a more "platform-less future."

With the help of Lukso's integration of Universal Profiles, users and creators may regain their identities and release their intellectual property in a way that benefits both parties. Hernandez claims that the Universal Profile may be thought of as a personal operating system (OS) that allows users to communicate, receive, and create assets in addition to authenticating themselves.

Universal Profiles are a "Swiss Army type tool that is fulfilling so many objectives for the user," according to Hernandez. 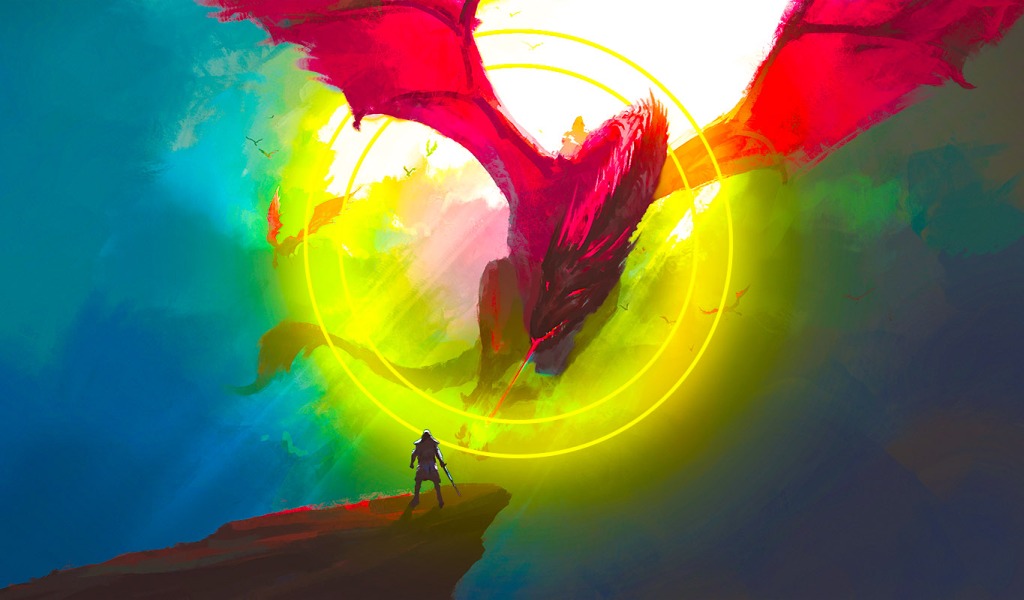 When 2D profile pic (PFP) NFTs started to appear, the emphasis on identification inside Web3 slowly but steadily started to pick back up. This upsurge was conceptualized as a way to express one's ego as well as a way to symbolize and identify oneself. Some people exchanged their real-world identities for their newly acquired digital personas.

Hernandez counters that while some individuals fear that using digital technology might disguise one's genuine identity, she thinks that in a "decentralized digital world," people would feel empowered "to rise above these predispositions" and show their "true authentic self."

Hernandez's main argument is that blockchain-based identification provides people complete control over their data, identity, and intellectual property in addition to being verifiable.

Hernandez said, "I guess it's just being co-creator, right? " when asked by a listener what communities should be doing to uphold the norms of self-sovereignty and that users are no longer "consumers," but rather active co-participants in the ecosystem. You then begin to construct with it.

Check out NFT Steez to listen to the entire episode, and be sure to mark September 16 at 12 p.m. EST for the next one.