U.S. Bankruptcy Judge Martin Glenn has approved a request to choose an examiner in the Celsius case as a result of a motion in August.

According to reports, FTX is thinking about buying Celsius's assets

Celsius wants to be able to sell its stablecoins

The motion to appoint an impartial examiner to look into various parts of Celsius' operations has been approved by the federal judge supervising the bankruptcy case for cryptocurrency lender Celsius.

According to a Wednesday order from the Southern District of New York United States Bankruptcy Court, the examiner's probe will focus on Celsius' digital assets, tax payment practices, and ongoing mining operations in response to calls for greater openness. 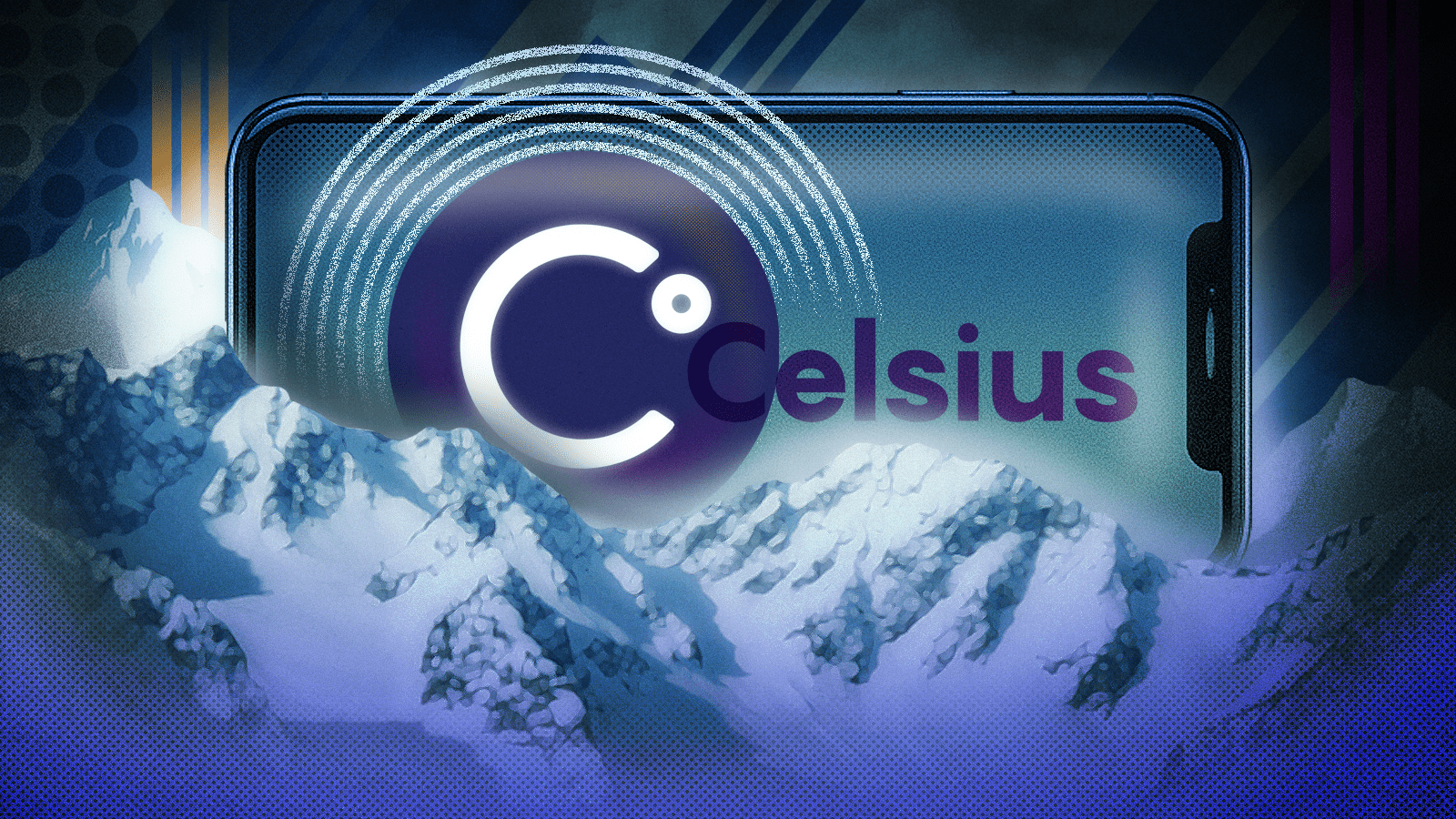 The examiner will also investigate the reasons behind the change in account offerings that occurred in April, which led to some clients being transferred from the Earn Program to Custody Services and others being transferred to a "Withhold Account."

Prior to this, the U.S. Trustee had made mention of the lack of openness around these accounts, with clients being ignorant of who handles which accounts and for what reasons. Given that Celsius had sought the court to release assets to its "custody clients," but not to its "earn-and-borrow" clients, this may be significant.

However, BnkToTheFuture CEO Simon Dixon claimed that in order to prevent Celsius from running out of money after the motion was first filed, the examiner's inquiry had been scaled back.

Alex Mashinsky, CEO of Celsius Network, would have to provide information on his withdrawals from the platform prior to the freeze, he added.

CELSIUS HEARING LIVE; @CelsiusUcc legal council going over the examiner motion & reducing the scope so that @CelsiusNetwork doesn't run out of money. They said @Mashinsky to provide information on his withdrawals from the platform before the freeze.

The most recent ruling also stated that if it were judged necessary, the investigation's scope might be broadened with Celsius and the official committee of unsecured creditors' consent.

Although Celsius will have a cause to refuse a request, the courts would then make their decision. Celsius will be obligated to produce all records the examiner "reasonably thinks relevant to undertake the Investigation."

After the examiner's identification has been authorized, they have seven business days to create a work schedule and budget. 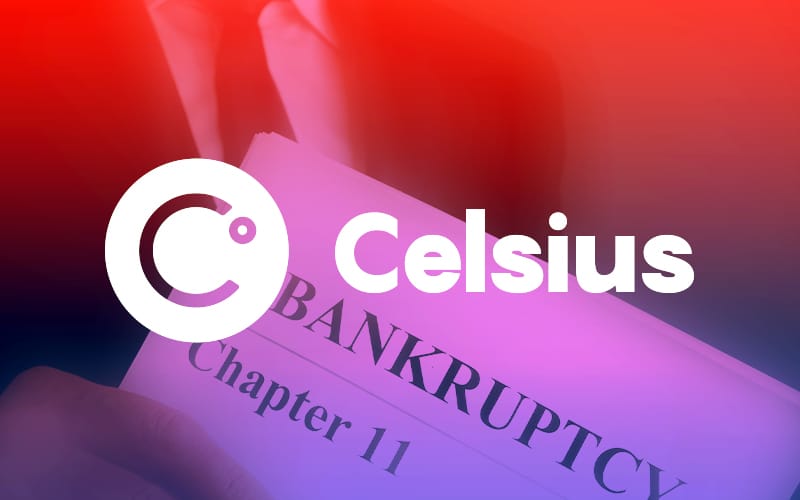 The examiner will then have 60 days to conclude their probe when the examiner receives approval from the court, which will happen after seven days.

In July, Celsius froze withdrawals and declared bankruptcy under Chapter 11. Since then, some depositors have received assurances that their money will be returned, but the majority of them are still unable to access their assets and cannot be certain that they will ever get them.

Dixon also tweeted that the U.S. Trustee already has forty parties ready to be interviewed, so it appears that the Examiner will be pretty busy once they are appointed.

CELSIUS HEARING LIVE; @CelsiusUcc legal council opposed to Trustee takeover as they think it may lead to liquidation which is undesirable. Examiner preferred. US Trustee has 40 parties ready to interview for examiners next week.